In 1972, the need was recognized for an improved potable water system in the area.  John and Howard Kepler, the property owners at that time, built the first water pipeline system from Madora Lake to the development.  The system consisted of a 6” water line to transport water from Madora Lake to a new redwood storage tank located in a canyon above the community, and a 4” waterline that transported water from the tank to the development.  John and Howard Kepler operated the water system until 1977.

In 1977, the Kepler’s sold the Plumas Eureka Estates development to Robert P. Smith and Paul Heck.  In 1981, the developers expanded the storage capability by installing a new 400,000 gallon, bolted steel storage tank near the redwood storage tank.  About 1982 the development needed a better quality water supply, and installed two new water wells, known today as Well 1B and Well 2.  The two wells were connected to the residential distribution system and the tanks through new 12” and 6” waterlines. The water supply from Madora Lake was limited to irrigation usage for the golf course, and the pipeline from Madora Lake was disconnected from the potable water supply.  Smith and Heck operated the water system until 1989.

In 1989, Smith and Heck sold the Plumas Eureka Estates development to Di Loreto/Plumas Ltd.  In 1991, the redwood storage tank was replaced by a 190,000 gallon bolted steel storage tank
due to the large residential development done by the developer. 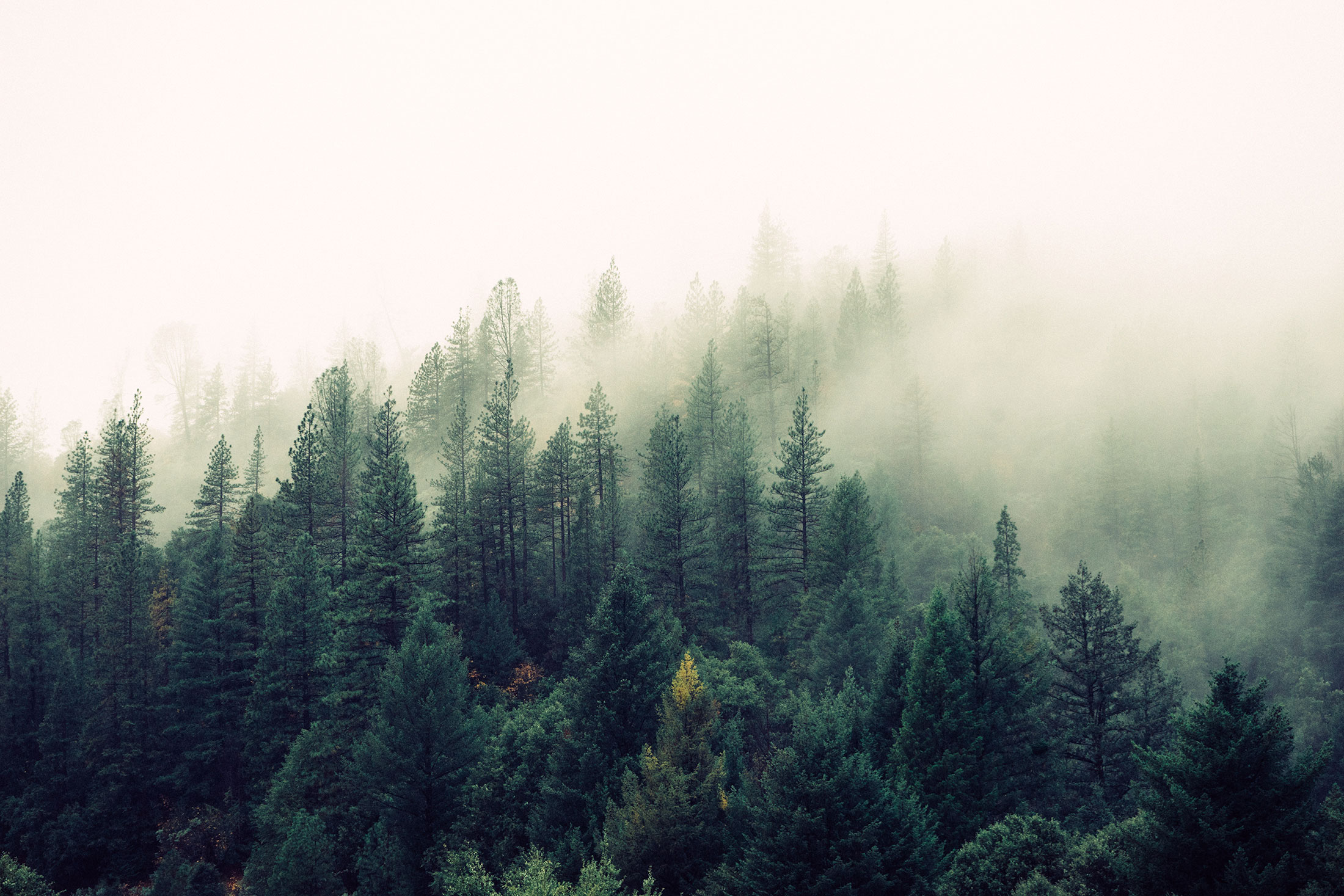